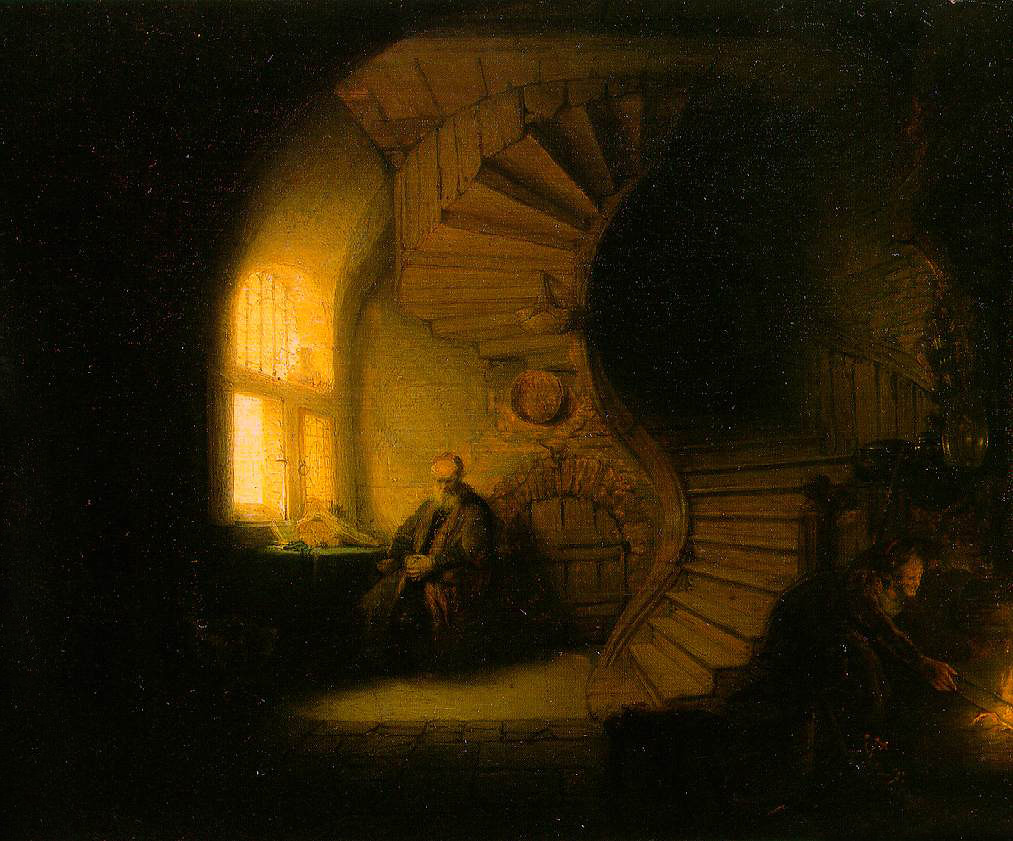 This reading list is intended as a follow-on to the introductory list in political philosophy. Like that list, it can be profitably read over the course of a year. The purpose of this list is both to deepen and broaden your understanding of important concepts, as well as to introduce you to other important thinkers. It bears repeating that in approaching these texts, the first goal ought to be to understand what each philosopher is saying, accurately and on his own terms (in the hope of sharing in his best thoughts), and that this will require careful, repeated rereading, and much thought of your own.

The first collection includes the primary texts themselves with a hyperlink to a recommended edition (or English translation, as appropriate). But really, almost (almost) any edition will do. While the books can be read in any order, beginning at the beginning is encouraged, as later books are often responding to and arguing with earlier ones.