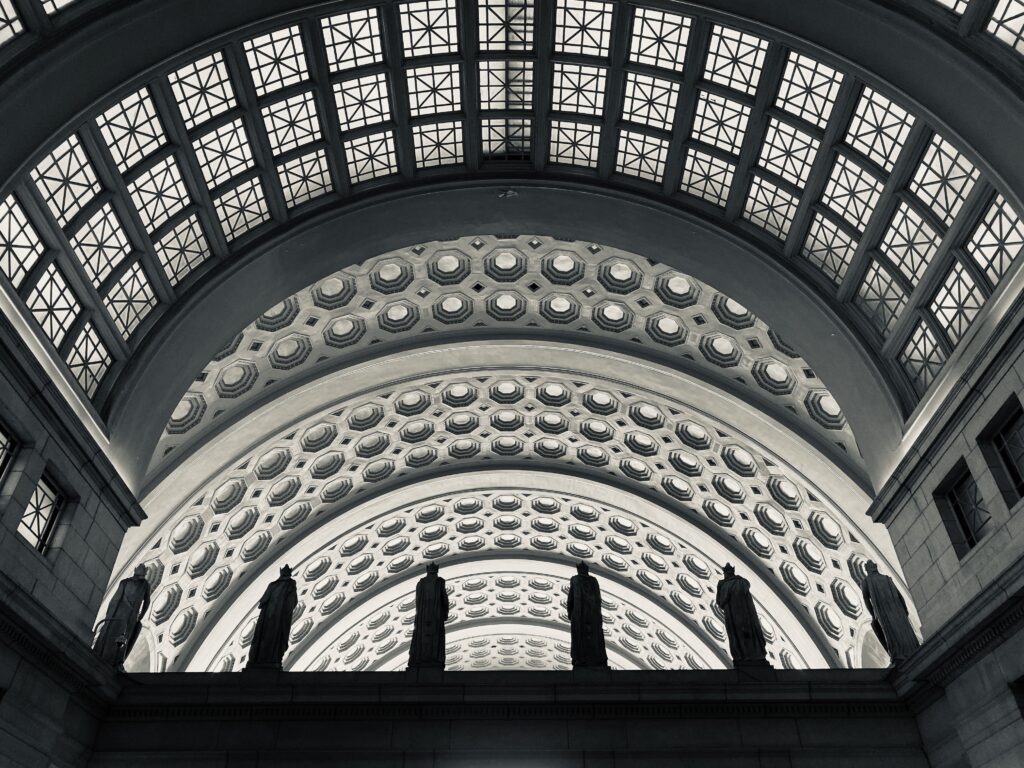 Our systems of liberty require leaders who have been liberally educated and citizens who are capable of rational reflection and choice. These are necessary educational prerequisites of our ways of life, ways of life that have produced the freest, most prosperous, and most peaceful multiethnic political communities in history. It is incumbent upon us to do anything and everything we can to preserve and perpetuate the possibility of political liberty.

Underground.university is a project that seeks to address the fact that from San Francisco on the Pacific to New York on the Atlantic, an ideological curtain has descended across the Academy. Rather than seeking the cultivation of the human capacity for contemplation and comprehension of the truth, “higher education” now seeks to curtail precisely such development. It asserts a constantly shifting false narrative and demands individuals affirm as “true” and “orthodox” whatever happens to be asserted in the moment no matter how absurd. It is a bed of Procrustes for the intellect wherein the critical rational faculties are amputated.

For decades, all too many of us have complained about the increasing ideological character of the American Academy while doing nothing to address it. We consoled ourselves with the belief that it “only” took place in the ivory tower and that the students who exited would be brought to their senses once faced with hard reality. But we were wrong. Dead wrong. These cadres went out into the world and changed it, reshaping our cultural, economic, and political institutions to reflect the “safe spaces” from which they came. The long march through our institutions was largely unopposed and as a result has successfully reached its promised land—the commanding heights of our political communities are now dominated by the progeny of our institutions of indoctrination. Moreover, these pernicious developments have gone viral so to speak, spreading across the oceans to infect the intellectual milieus of other free nations—nations who are taking notice.

The question, then, is: What do the partisans of liberty do when institutional power is aligned against the discovery and articulation of the truth and in support of a political religion and its proselytizing fanatics?

Over the last half decade or so, we have had many conversations with people who lived behind the Iron Curtain or escaped from one of the still existing single party communist dictatorships. Almost without exception they have expressed that they recognize in our current cultural and intellectual situation the seeds of the circumstances from which they fled. We have listened as carefully as we could and the heart of their lesson boils down to “speak the truth and laugh at the absurd.” Moreover, one of the most profound insights they shared was that when falsehood has been empowered simply speaking the truth, being unwilling to lie, necessarily placed one in opposition to the prevailing powers. But there was an upside: being transformed into a dissident made real friendship—which can only be founded on honesty—possible. In a totalitarian state, only dissidents can be friends and only dissidents can pursue and discover the truth. In short, friendship is radical and subversive.

In the face of institutional hostility, dissidents behind the Iron Curtain came together as friends in home seminars to engage in genuine philosophical inquiries. This engagement was at times supported by foundations and guided by scholars, philosophers, historians, and other public intellectuals from the free West. Underground.university will assist individuals and groups in organizing private learning communities by providing critical resources from recommended reading lists and study guides to lectures and commentary and eventually spaces to congregate and converse both online and in person. Even under soft-totalitarian conditions, there is no higher honor than to be a thought criminal, to become a dissident, to be declared persona non grata, to be added to the Index of Undesirable Persons. Together we can tear down the Ideological Curtain. You can reach out to us here.